We are proud to announce our latest activist exit: Aava Mobile has been acquired by the German electronics and sensor design group Pepperl+Fuchs. While we have agreed with the purchaser that the exact details of the deal are not disclosed, we can say the exit was a good one with over 4X return on capital invested which is good news for our investors.

The Story of Aava

Aava is a child of creative destruction: the company was born when Flextronics announced it would wind down its R&D operations in Oulu, Finland. The management team had faith in the business and contacted Nexit with the idea of together acquiring the business and making it a success. We believed in the team and business, and with our support the team took over the Flextronics mobile phone design operation in Oulu. The operations and success of Aava have been firmly rooted in the expertise and personnel acquired in that transaction.

Fairly soon, supported by Nexit, the company pivoted from mobile phone design to designing tablets for demanding vertical markets (including point-of-sale tablets) – the path it is still on and which led to the successful exit. 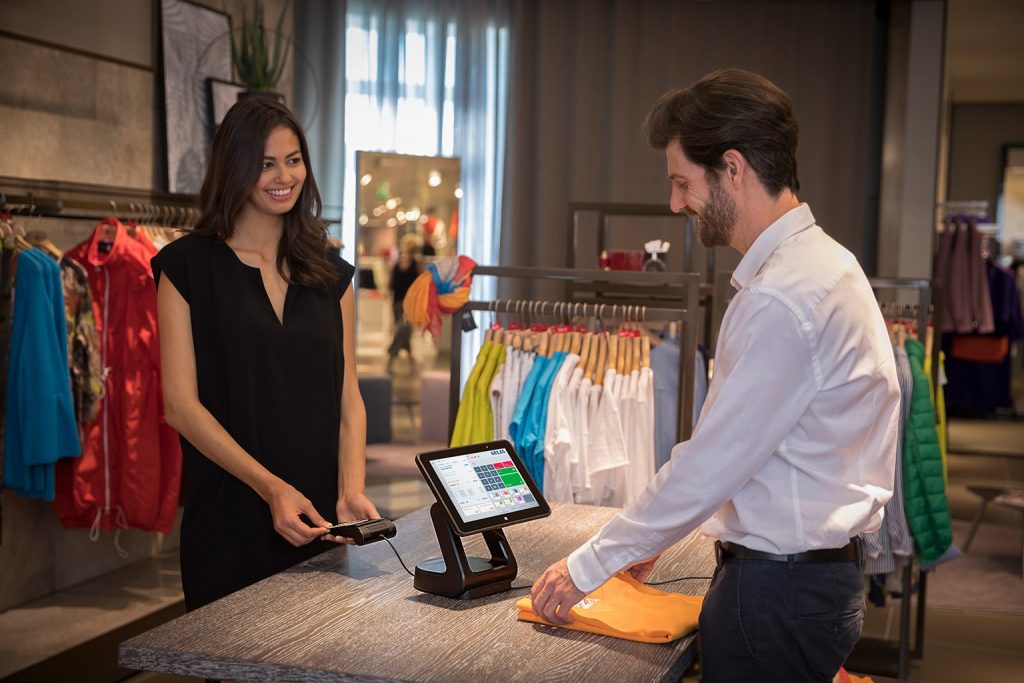 After the pivot, Aava concentrated on professional tablets and became a global leader in POS tablets

Today, Aava offers tablets and handhelds for professional and semi-professional markets including customer-specific development as well as Aava roadmap products for various vertical markets like retail, restaurants, hospitality, and payment. Aava has grown steadily and its revenue in 2020 was a shade under €50 million.

The company position is very strong:

Aava remains an independent company in the Pepperl+Fuchs group and continues with its current brand and products. The current management will stay with the company. Aava employs around 125 professionals, the majority of whom are in Finland. The outlook of the tablet market is very promising, and the company is expected to develop positively – in terms of revenue, profitability, and job creation.

Aava is a prime example of the Nexit Activist VC methodology and successful use of Nexit’s expertise and domain knowledge:

When building the exit, we looked at a number of options, including an IPO. We decided, however, that a trade sale was a better option for both owners and the company as a hardware company like Aava has a better chance of success as a part of a larger industrial group than as a relatively small stand-alone entity.

Special Thanks to the Exceptional Team

We’d also like to thank our co-investors (Sigma Connectivity and Harbert Capital), company co-founder Anders Torstensson, and last but most definitely not least, the CEO of Aava Mobile Oy, Markus Appel, and his exceptional team. 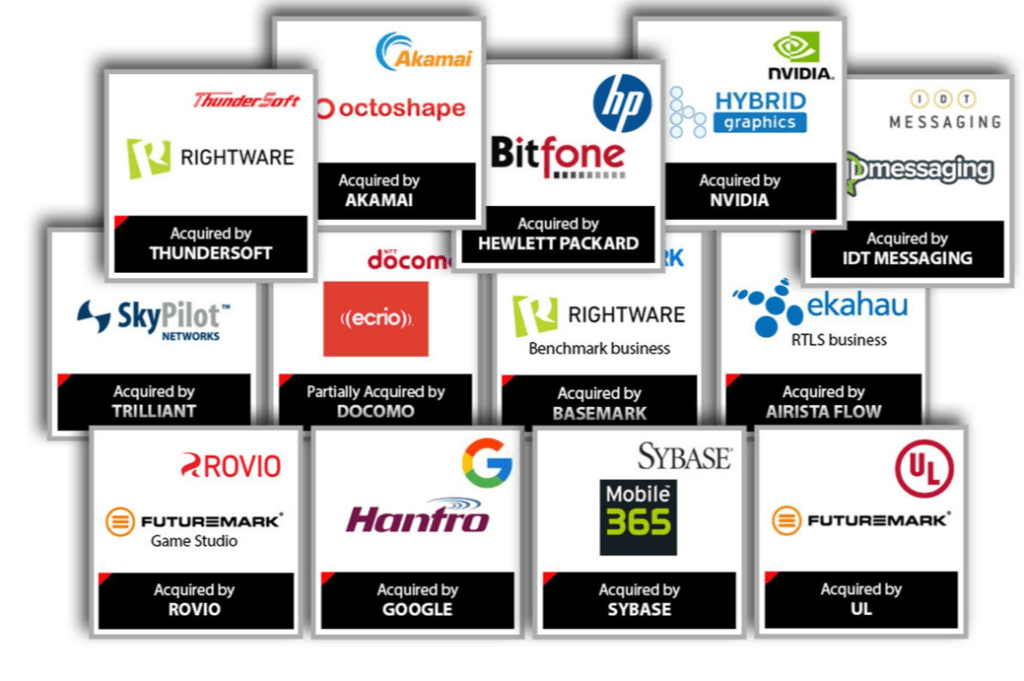 And this is what we will continue with our new Nexit III Fund from which we hope to make some exciting announcements very soon! Stay tuned.