A VC has invested in a company and wants to proceed towards a highly profitable exit. Everybody’s interests should be aligned and there should be no conflict, right?

However, a VC and an entrepreneur look at the world from a fundamentally different perspective – which can cause friction.

Cause for conflict: all-in vs. portfolio

An entrepreneur is all in. She has everything riding on the success of the company. The investment in time, money, effort, and passion is 100% of what she has. 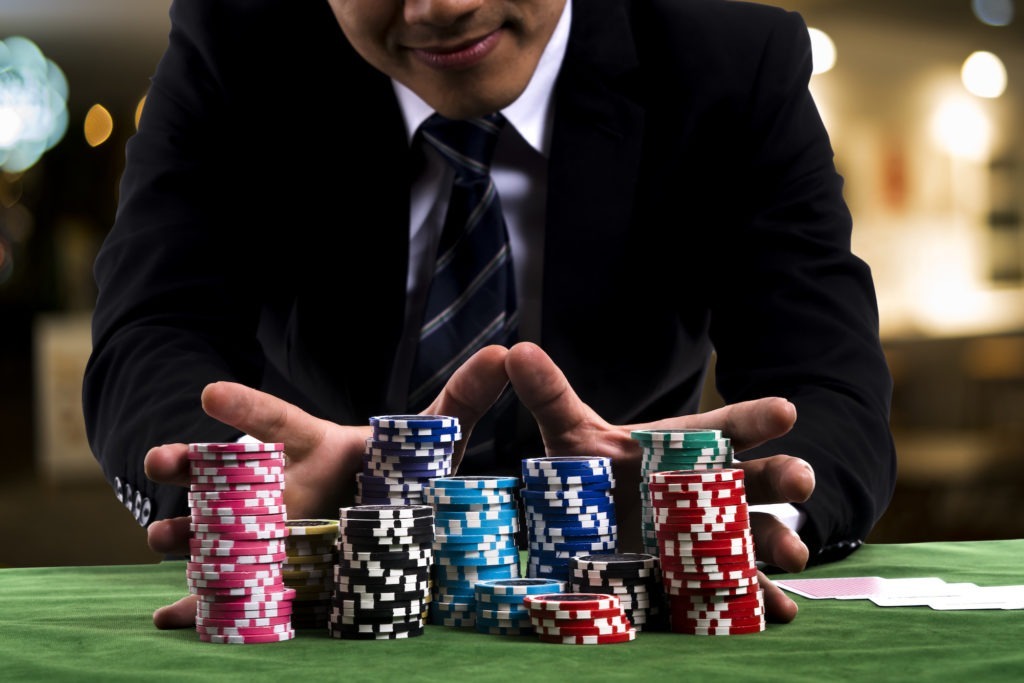 An entrepreneur is all-in

The VC, on the other hand, has a large portfolio of investments. They can afford to seek very high returns,  even at the risk of failure of a single company.  The VC business model requires the VC to look for great home runs instead of nice small returns – see the earlier post Why VC’s seek 10x returns.  And later, after few funding rounds, the early VCs might be limited by the amount of money and time left for their fund.

The differences in perspective can cause trouble and conflict.

Imagine a simplified scenario in which a VC has invested $5M in a company with three founders and has a 25% stake. Later down the road a buyer comes along and offers $40M for the company. If each of our three founders have a 25% stake, they are set to get a cool $10M each from the exit – a pretty sweet deal. The VC, however, would only get a 2X return which is far below their target. Many VCs would rather reject the offer and push hard for a risky 10x return somewhere in the future. For the VC, the further risk is often very much rational and acceptable. For the founders, the thought of leaving $10M each on the table and going forward, risking everything can be sometimes a bitter pill.

Another scenario: the company has raised a round or two of VC funding. It is now a profitable but smallish business without fast growth or good exit multiples in sight. The VC might be interested in breaking up managements cozy jobs with a steady monthly paycheck to go after hockey stick growth and a 10x exit. This often requires risky changes in the business and significant additional funding. With the current track, the valuation of the new funding round could be low and the relatively certain (but small) success for the entrepreneur might change into a big risk and dilution with the additional funding.

Sometimes the company has developed cool technologies and filed for a bunch of patents but there is no real traction: the operation incurs losses, and the VC funding has been burned. If the entrepreneur now presents Plan B – a solution that could save the company but offers fairly weak exit prospects – the VC might not want to fund that: there would be clearly better investment opportunities in other portfolio companies.

Another version of entrepreneurs presenting a Plan B: a revolutionary new plan bringing the struggling company to a great hockey stick trajectory, but with a long and winding road to an exit, and requiring plenty of new funding. Both the timing and the large amount of future funding might be a turn-off for the early investors: their funds may have entered the exit stage during the many bumpy years and the focus is in fast exits – and their funds may have limited dry powder for any addon investments.

There is, unfortunately, no perfect solution for VC/entrepreneur conflicts. However, understanding the VC logic helps you predict the VC’s behavior. It is also a good idea to discuss and understand a potential investor’s mode of operation, appetite for risk, and what kind of returns they require from their investments. This increases mutual understanding and helps avoid nasty surprises down the road.