The startup journey to success is challenging: a constant stream of difficult decisions based on incomplete information. And the path is often much longer than anticipated, stretching the funding need.

So, a large VC syndicate might look appealing: plenty of money and a wide pool of experience and support to draw from.

However, the reality can be different.

A manipulative CEO can often leverage such messy situations leading very rarely to a successful exit.

A smaller syndicate naturally creates more dependency on each investor: What if your corner investor loses the appetite or capability for follow-on funding and the syndicate is too shallow to cover it up?

Was the infamous Theranos scam partly enabled by the large and fragmented syndicate?  Looks like none of the investors really questioned the fundamentals of the business before it was too late. 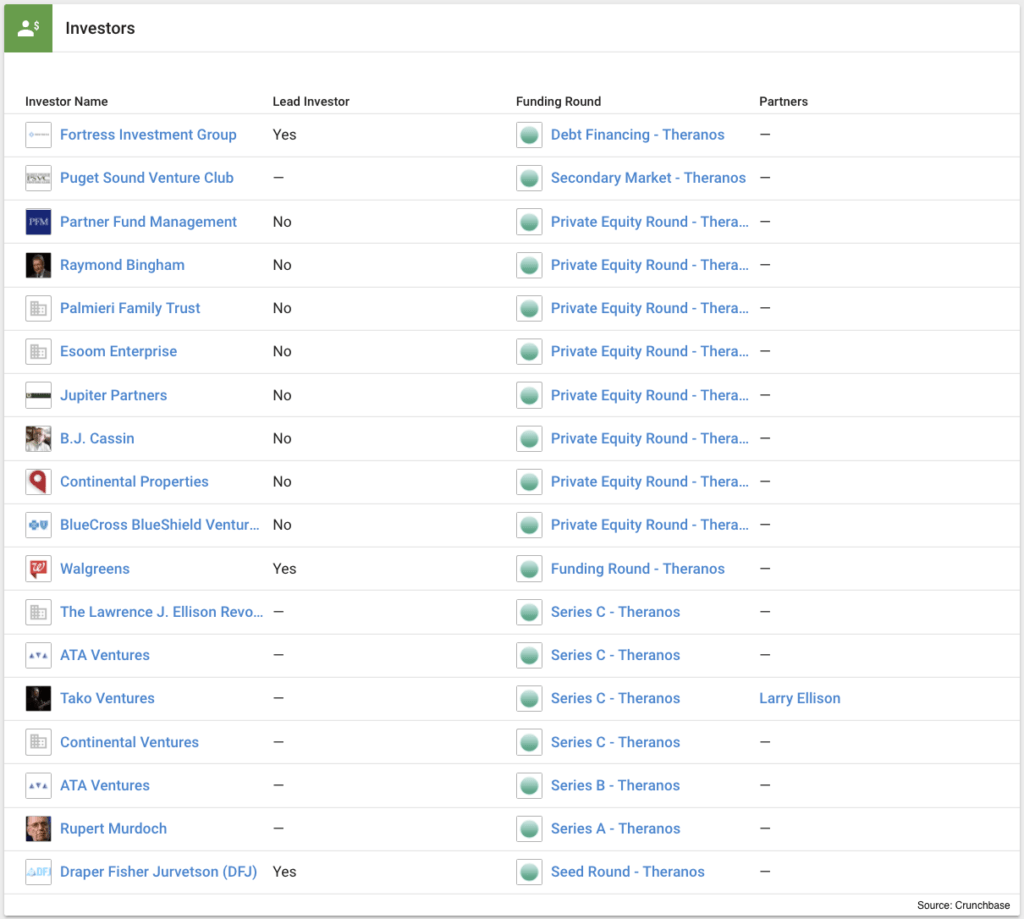 Case Theranos: Too many VCs, too little oversight?

According to Marketwatch, some well-known venture capital firms did pass on Theranos because of the company’s unwillingness to share information about the blood test technology and the lack of established scientific support for it.

Many ICOs can be considered an extreme example of a large syndicate: a lot of small investors none of whom have the capability nor big enough incentive to really evaluate the deal. Sounds more like a lottery with poor odds for winning.

A story behind our Activist VC method

In the dot.com era, the competition for good deals was fierce, especially in Silicon Valley. Some of the US deals we participated in were soon run by overcrowded syndicates.

For us, the experience had two sides: some disappointments and painful lessons but also some great role models and positive examples from the world’s leading VC market. These experiences partly helped us to create our Activist VC method.

One key concept of the method is a disciplined syndication strategy:

We compensate for the smaller syndicate by adding more value:

Our advice for entrepreneurs

Check out the references of your prospective VCs by talking to a wide selection of CEOs and other professionals they have worked with. Ask about:

But remember to take the comments in context – a quality VC has made many hard decisions: people have been fired and companies have been shut down.

In case you are considering Nexit as an investor: feel free to talk to the CEOs we have worked with. I think we have same well-documented successes here as surprisingly many of them have continued working with us: as an investor, an advisor, a CEO, a board member, or even as a Nexit team member.

In a spot-on blog entry called “VC Syndicates: How Many VCs Is Too Many?”, Fred Wilson writes: “The success of an investment is in inverse proportion to the number of VCs on the board,” and later continues: “We prefer to invest alone, with one other firm, or with several firms with one additional firm being added in each round.” Easy to agree with: adding a new investor is a simple way to verify the deal and valuation if needed.

I found only one academic research matching fully with this blog topic. The study is called ”Coordination Frictions in Venture Capital Syndicates”  and it is in line with our empirical findings. Please let us know if you know of any other relevant studies or sources of information that we have missed.